A collaborative quest to grow, promote and realise agribusiness opportunities in the Central Highlands has earned a major State award.

The Central Highlands Accelerate Agribusiness (CHAA) initiative is the winner of the Collaboration category of the LGMA* Queensland Awards for Excellence 2018.

“At the core of the CHAA initiative is its ongoing engagement and cooperation with a wide variety and large number of stakeholders, so we are immensely proud to achieve recognition of this,” Ms Hobbs says.

“We cemented this collaborative approach at the outset by appointing an expert Strategic Advisory Group to drive the initiative forward and this award caps off what’s been a productive first 12 months for the group.”

“To put the Central Highlands front and centre of agriculture as it continues to expand and grow in Australia, we need to progress collaboration along the supply chain and across agricultural sectors, rather than relying on individual businesses or individual tiers of government,” he explains.

“CHAA is about tailoring programs and activities to our region’s shared challenges, needs and communities of interest, and collectively working under the CHAA banner shows that the region is ready for investment.”

Activities scheduled for 2018 include this month’s tour of the Ports of Townsville, Mackay, and Gladstone for Central Highlands exporters and aspiring exporters; the AgTech Catalyst USA Mission to visit innovative companies revolutionising the agricultural sector; and HACK CQ to support entrepreneurship and the establishment of new, high-growth businesses.

“Achieving this level of recognition from our peers in local government, particular after just one year of operation, is testament to the strength of the partnership between CHRC and CHDC and it’s a credit to everyone involved in delivering the CHAA initiative,” Mr Mason says.
The Central Highlands agricultural industry is productive, diverse and growing. From 2011 to 2016, the average value produced per hectare has grown 12 percent annually, compared to the national average of 6 percent.

Further information on CHAA can be found at chdc.com.au. 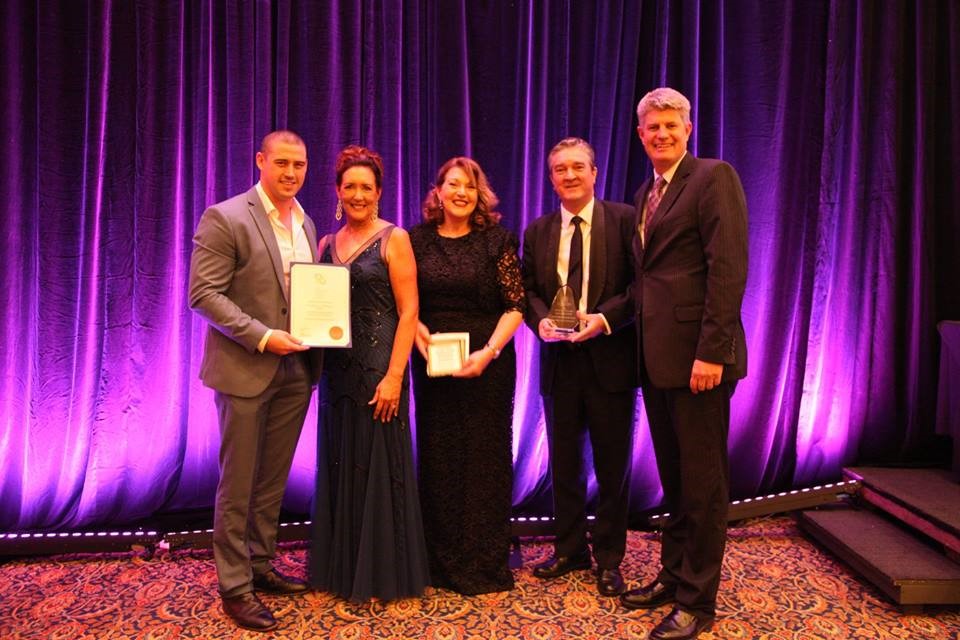