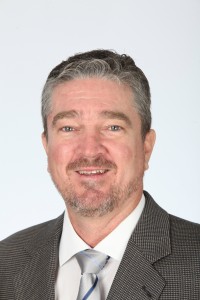 Several properties will go under the hammer next week as the Central Highlands Regional Council makes a bid to recoup money owed for unpaid rates.

Councillors were told at the general council meeting held in Blackwater this week that eight properties would be offered for sale at the 1 June auction to be held at the Emerald Town Hall supper room.

Mayor Kerry Hayes said the process to get to this point was fair.

‘This is the first time in many years that council has had to get to this stage to recover a debt,’ he explained.

‘The process is governed by state government legislation and it gives property owners a pretty fair go to get their affairs in order.

‘It’s worth noting that the council is owed around $200,000 in unpaid rates for these properties and that represents money that could be spent on services for the community.’

The mayor also said that the upcoming auction was for round one of the debt recovery and that 37 notices of intention to sell, valued at $850,000 in unpaid rates, are about to be sent under round two.

‘Just like any business, we have a responsibility to our customers, in our case ratepayers, to recover debt,’ the mayor said.

More details about the land for sale, which includes blocks at Emerald, Bogantungan, Rubyvale, Blackwater, Rolleston, Springsure and Duaringa, can be found on council’s website or telephone 1300 242 686.