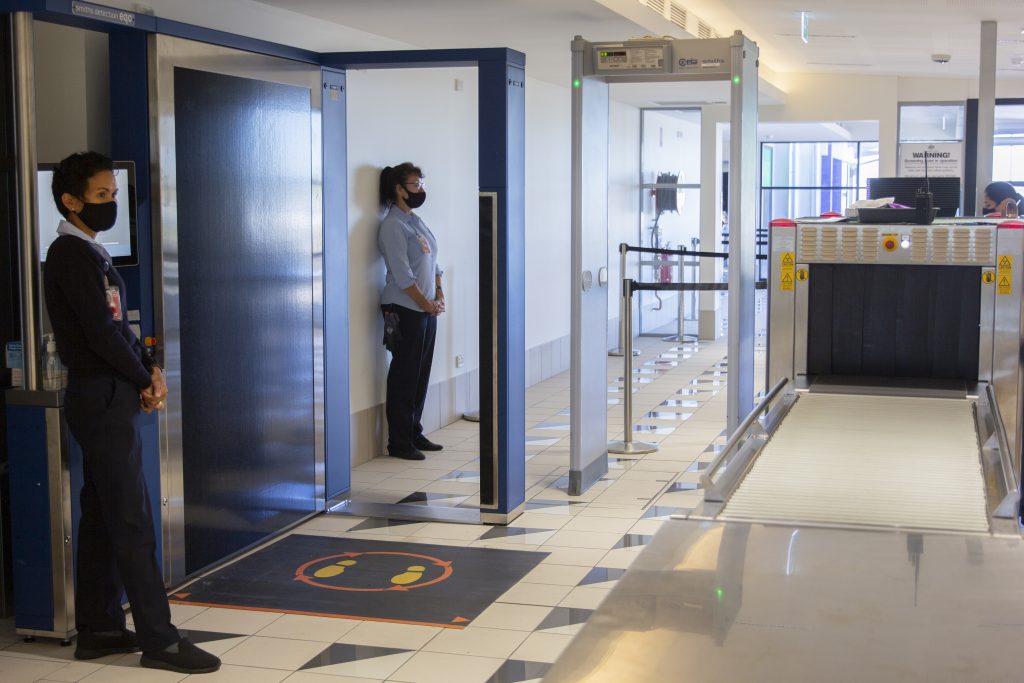 A $6 million upgrade of the terminal building and carpark at the Emerald Airport is almost complete, making this important gateway to the Central Highlands safer for travellers.

Central Highlands Regional Council’s Manager Airport Salomon Kloppers said the project was a ‘game-changer’ for security at the facility.

‘In the carpark area, we now have a formal drop-off and pick-up zone with shade structures, new ticketing machines, as well as raised traffic crossings,’ he said.

‘This makes it safer for passengers moving between the terminal and the carpark and removes traffic from right out front of the building.

‘Inside the terminal, we have a new screening hall with private search rooms, upgraded screening equipment and a new body scanner, aimed at picking up a class of threat we had little capability to before.

‘The flow of the departure and arrival process has also been improved. Passengers now remain inside the building from check-in to boarding. An anti-pass-back door has also been installed between the arrivals and departures areas, a highly sophisticated security device which restricts unwanted passenger movement.’

Mr Kloppers said the kiosk was open again under new management, now located on the other side of screening.

‘Passengers can enjoy a snack or beverage for much longer while they wait for their flight, and arriving travellers can still swing by to pick something up too. I can highly recommend the brownies,’ he said.

Mr Kloppers said behind the scenes, there has been an ‘absolute leapfrog’ in terms of building safety with improved onsite water supplies and fire pumps, as well as increased firefighting capabilities, and smoke and heat detection.

Mayor Kerry Hayes said this was an exciting time for the airport, which is the 34th largest in Australia.

‘Over the last few years we’ve seen some major improvements for this vital regional asset,’ he said.

‘This is another big step towards reaching our long-term vision of the Emerald Airport Precinct, a state-of-the-art service hub with development opportunities for business and industry in our region.

‘Better regional airports equal better communities, so investments like this project are invaluable.’

Mr Kloppers said directional signage would be installed over the next few weeks, with the project set to be officially completed this month.

Jointly funded by the Australian Government and Queensland Government in association with the Central Highlands Regional Council. 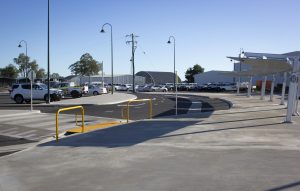 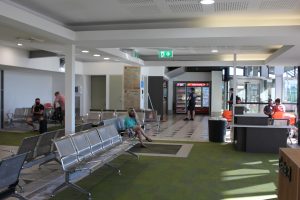 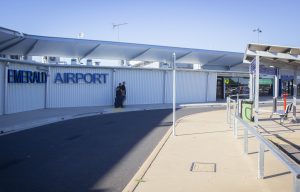