Mayor Kerry Hayes, returning unopposed for his second term, welcomed new councillors to the team and thanked the outgoing ones for their hard work.

‘I look forward to each of the new and returning councillors bringing their knowledge, experience and aspirations to the table of the people,’ Cr Hayes said.

‘My hope is that, at the end of this term, we can look back over the four years with great pride and know that we did the very best for the people of this region.’

First on the meeting agenda was the election of Deputy Mayor, with Cr Christine Rolfe appointed to the role.

‘It’s reassuring that we have strong people in our group who will all have the opportunity to be leaders to our community,’ he said.

‘Both candidate Cr Sypher and appointed Deputy Mayor Cr Rolfe bring a lot of experience and knowledge to our council.’

Council then discussed its ongoing meeting schedule and appointments to external and internal boards and committees. It will make details available via its website in due course. 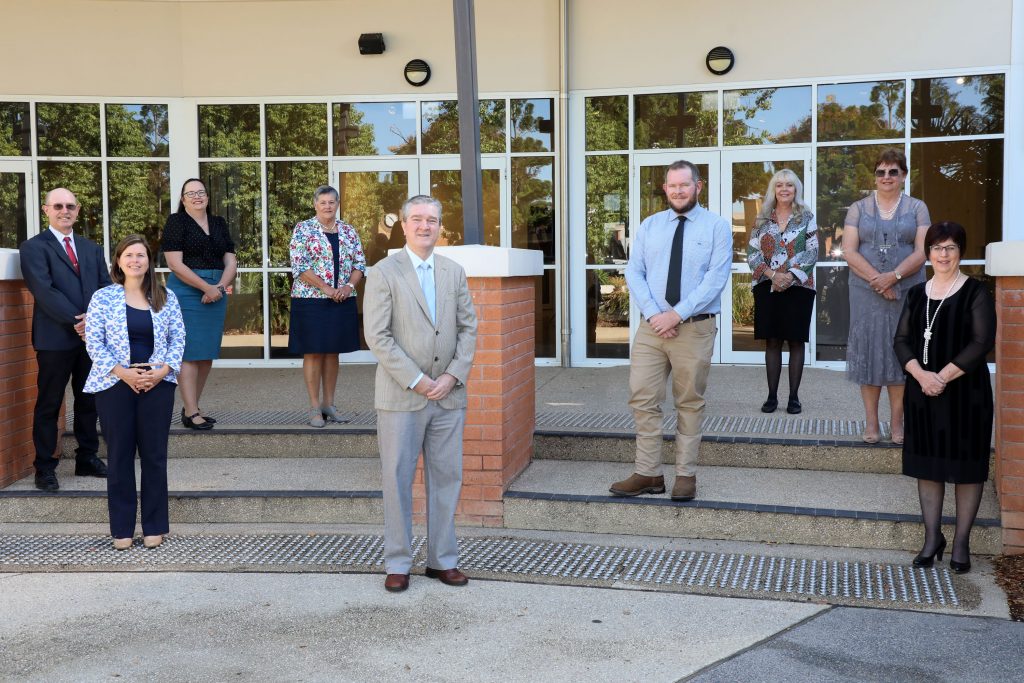