The group visited the Central Queensland Inland Port site to discuss its potential contribution to an expanded inland rail network. Water security and road logistics in support of the port’s and more broadly regional development and supply chains were also considered.

Mayor Kerry Hayes said it was a productive visit from the Senator who had a very good understanding of the Central Highlands.

‘Particularly now, when we look at employment and economic continuity, consolidation of supply chains and inclusion of regional Australia remains crucial.

‘This is about supporting agriculture and resources sectors and those industries, that potentially show a higher resilience.

‘A progressive top up to ensure important infrastructure projects move ahead, will ensure they can keep contributing.’ 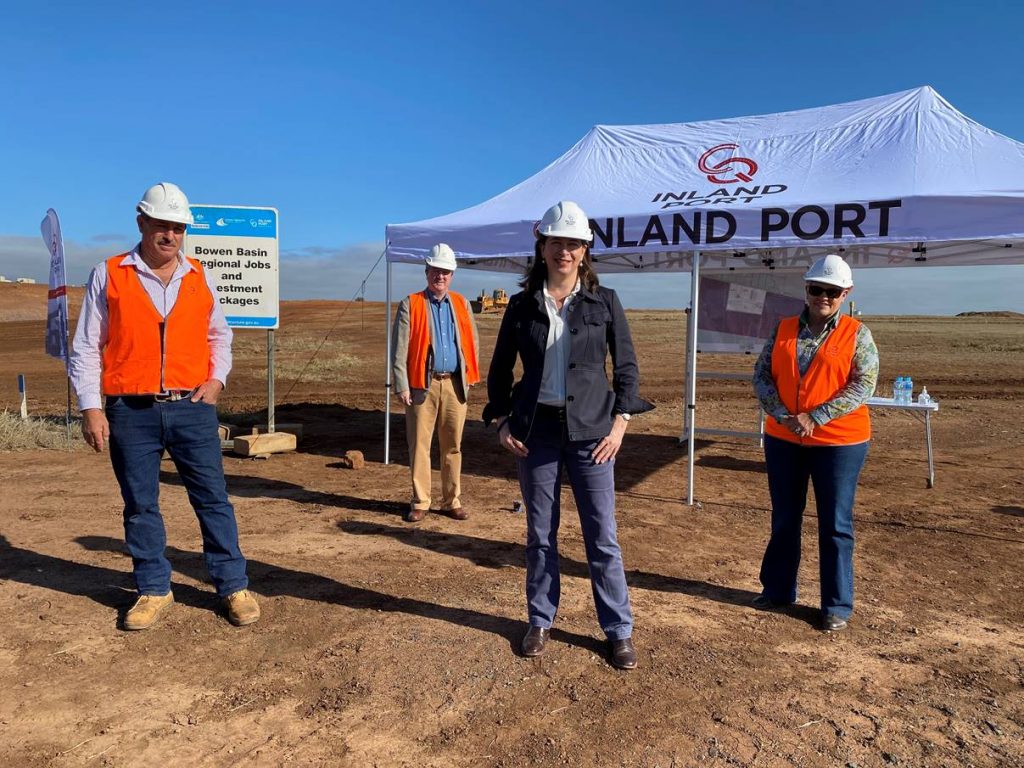