Light Up Your Town winners 2017 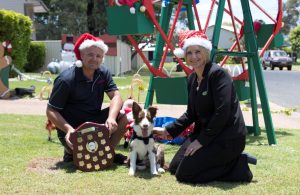 The Light Up Your Town Christmas light competition has been run and won for another year. Well done to all of the fantastic entries (around 50 all up). Councillors Gail Godwin-Smith, Charlie Brimblecombe, Gail Nixon, Gai Sypher and Megan Daniels were joined on the judging panel by council staff and representatives from 4Hi and the Central Queensland News.

Each entries was scored on originality, coordination and Christmas spirit with the top two in each town winning a prize.

The Ledwy Family of 46 Dawn Crescent retained the Beryl Callaghan Spirit of Christmas Award, presented to the Emerald residence that best demonstrates the spirit of the festive season. The Callaghan family contributed an additional $100 for the prize this year, in memory of their mum, and Queen-of-Christmas, the late Beryl Callaghan.

Thank you to everyone who was involved this year and helped us to light up the Central Highlands! 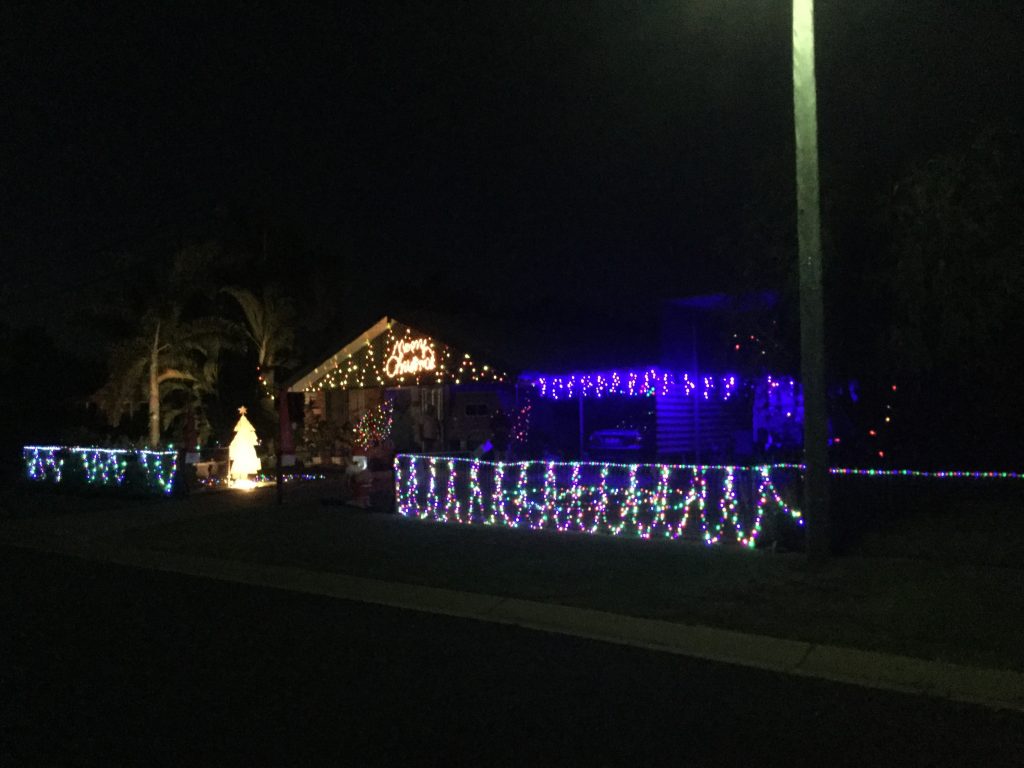 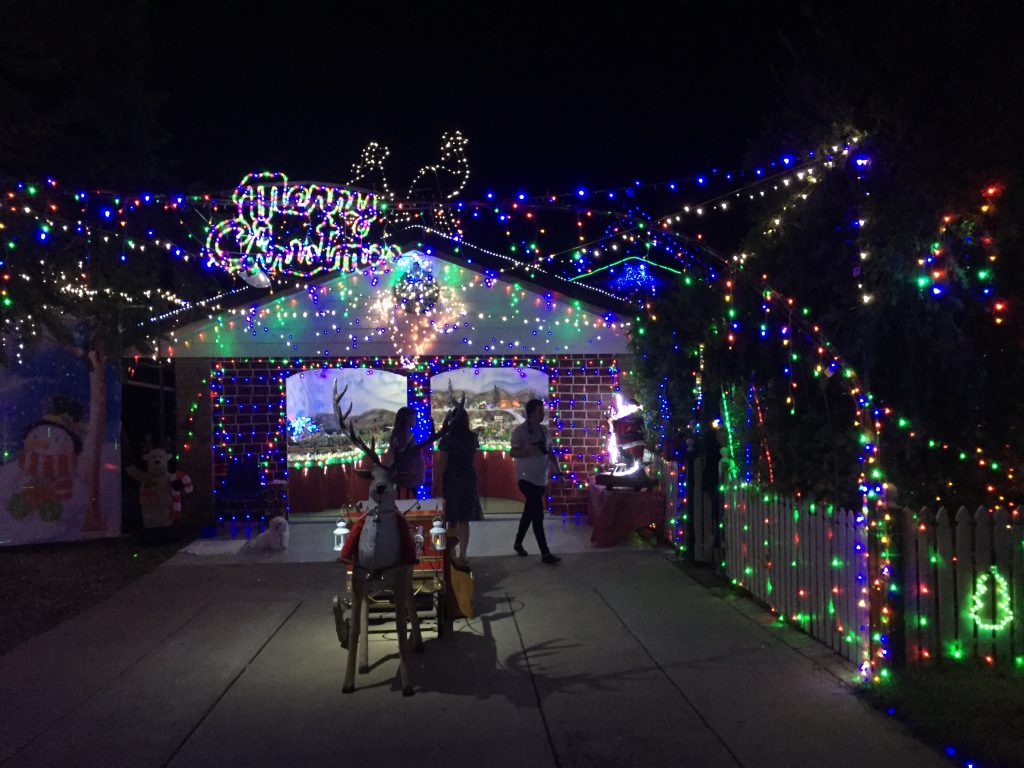 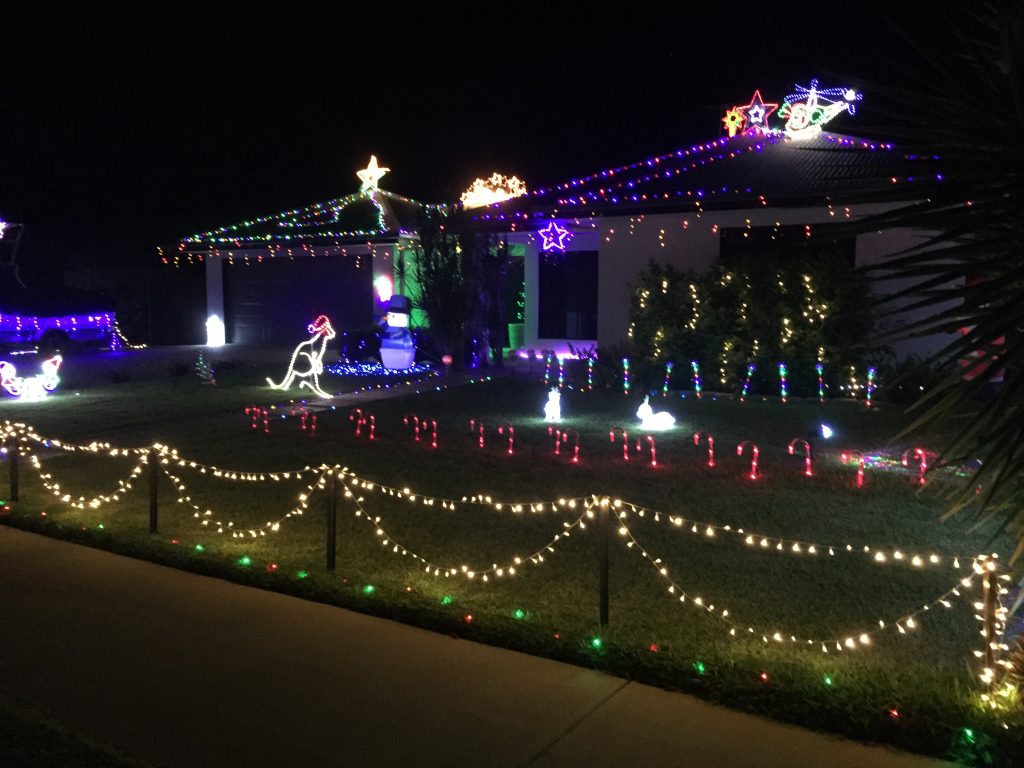 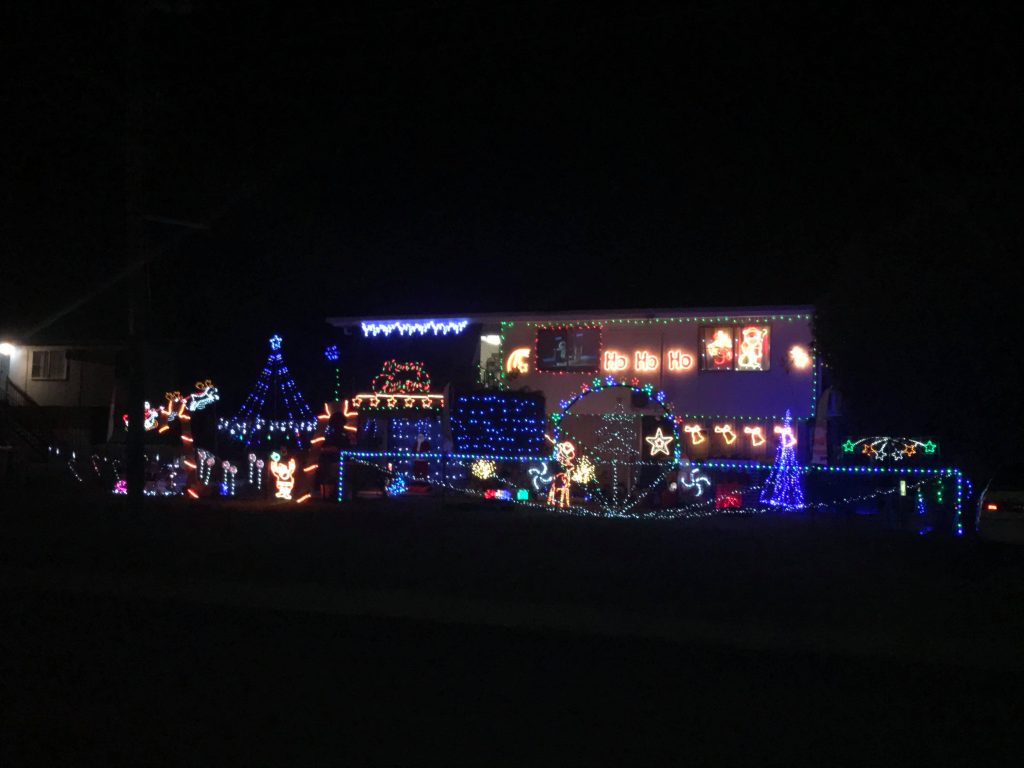 The full list of entries and winners is in the table below. We have also made this digital map to help you find them all.