Sworn in and ready for business 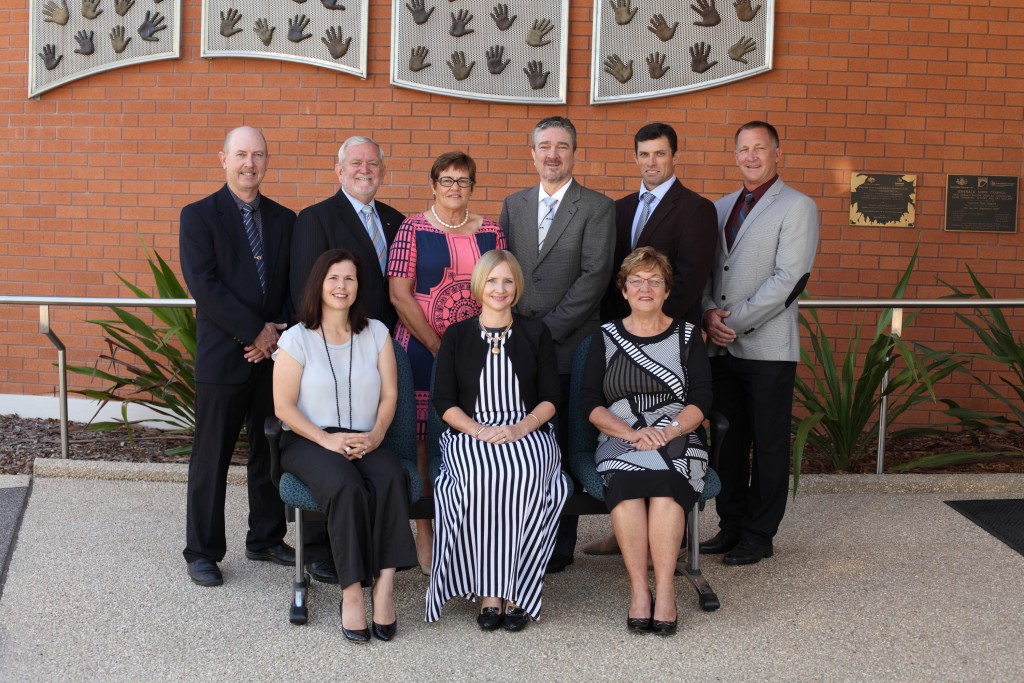 The new Central Highlands Regional Council were sworn in on Wednesday 6 April 2016.

THE newly elected Central Highlands Regional Council was officially sworn in at a special ceremony in Emerald this week.

Mayor Kerry Hayes and eight councillors made their Declaration of Office in front of family and friends before the post-election meeting on Wednesday, marking the commencement of their four-year term.

During the meeting, Cr Godwin-Smith was elected as Deputy Mayor.

‘I believe that the success of any good council can be firstly and foremostly attributed to their willingness to work as a team for the good of the entire region,’ Cr Hayes said.

‘It’s a real privilege to represent the Central Highlands and its people, and I look forward to the challenges and developments of the next four years.’

Council representatives for external and internal committees, boards and organisations will be discussed and appointed at the next council meeting, which will be held in Emerald on 12 April 2016 at 2.00 pm.

For the detailed results of the 2016 Local Government Elections visit the Electoral Commission of Queensland’s website www.ecq.qld.gov.au